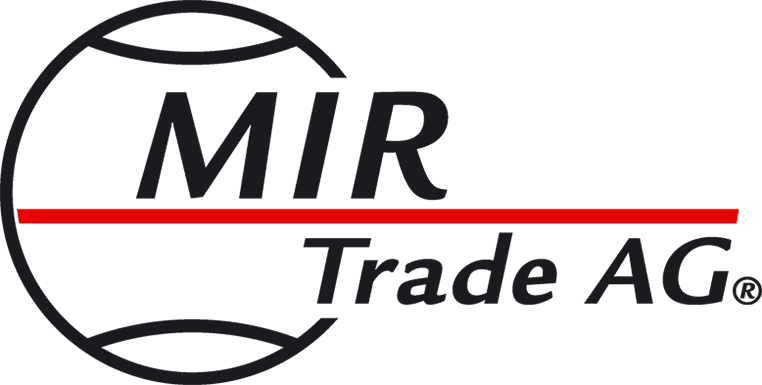 Sized coal with medium and low level of volatiles is used for house heating and in technological processes.

Nowadays one of the coal types, delivered by MIR Trade AG company is sized coal, which makes 10% of the total coal volume sold by our company. Sized coal exported by MIR Trade AG is represented by washed SSPK grade (50-200 mm) and washed SSOM grade (13-50 mm).

Medium Volatiles Washed SSPK grade has such advantages as the content of large fractions, high NCV (up to 7900 kcal/kg) and optimal Hardgrove index, low ash and moisture contents, almost absolute absence of sulphur and toxic elements. Besides, this coal is homogeneous in size without non-coal contamination. Washed SSOM grade with smaller fraction size has the same technical parameters. All the above mentioned characteristics can qualify the sized coal exported by our company as the coal of very high quality.

The share of the sized coal deliveries to the Turkish market amounts to 85% of the whole sized coal sold by our company. This coal grade is used in Turkey by households for heating purposes. Turkish market is a strategic market for the coal supplied by MIR Trade AG. During many years our company has been one of the three largest coal suppliers to the Turkish market and now continues to strengthen its positions. Low Volatiles coal is supplied mainly to Asian market mainly for greenhouses and for the calcination of limestone.

Steam coal with size up to 50 mm is used not only for burning at power-and-heating (Power Utilities, IPP and boilers) but also at sugar plants, chemicals and in the cement industry. Low level of ash, sulfur, chlorine and phosphorus and at the same time high level of calorific value are unique characteristics of steam coal sold by MIR Trade AG. Our company permanently increases an assortment of steam coal to meet requirements of our buyers by regulating such parameters as ash, moisture, volatiles, NCV. The volume of steam coal sales makes more than 70% of the total sales of MIR Trade AG.

Coking coal, PQ and sintering coal makes approximately 20% in sales of our company.

Coking coal of KS and KSN grades is widely used in coke industry for decreasing content of volatiles matters in coal charge as this coal grade is characterized by low level of sulhur and phosphorus. Its share in coal charge in the coke production makes 5-20%.

The quality of PCI coal is highly appreciated by the world’s leading steel companies, many of which have been consumers of this product for more than fifteen years. PCI coal offered by MIR Trade AG is one of the most high-quality coal grades in the world due to its unique chemical composition. The unique parameters are average level of volatile matters (which allows this coal to be used without mixing with other coal grades) and also low level of ash, phosphorous and sulfur. Nowadays, PCI coal exported by MIR Trade AG is consumed not only at metallurgical factories, situated in Europe, but also by factories which are located in Brazil, India and other countries.

In January 2013 a new coal-preparation plant “Chemigovskaya-Koksovaya” was put into operation with total capacity of 4.5 million tons of Medium Volatiles PCU coal. Opening of new coal-preparation plant allowed the production output of coking coal and PCI coal to be significantly increased. It gave MIR Trade AG opportunity both to supply main consumers with more quantity of coal and to enter new sales markets. The total volume of PQ coal to be delivered in 2019 to our customers will reach the amount: -of 4.5 million tons of Medium Volatiles.